I have written about commodification of many things before: electricity and water are not a Malawian’s right to have, even though we cannot stay alive without water, they are products for the capitalist to make money off the consumer. Malawi does not have a public transport system any more; again, the private sector uses the need for transport to squeeze money out of people, and those who cannot afford it cannot move other than walk. The airwaves, radio and television, are increasingly commercialized, a way to make money off our need to receive information. It used to be the State providing us, but the State Stations MBC and TVM are increasingly pressured by competition from commercial stations. These sell our buying power to advertisers. The internet is full of advertisements. For instance Facebook states: it is free and always will be”. Well, the sunrise is free, but Facebook spies on our information (our surf behavior) and sells that to the highest bidder. Think of that the next time you click: your click is being sold for profit. 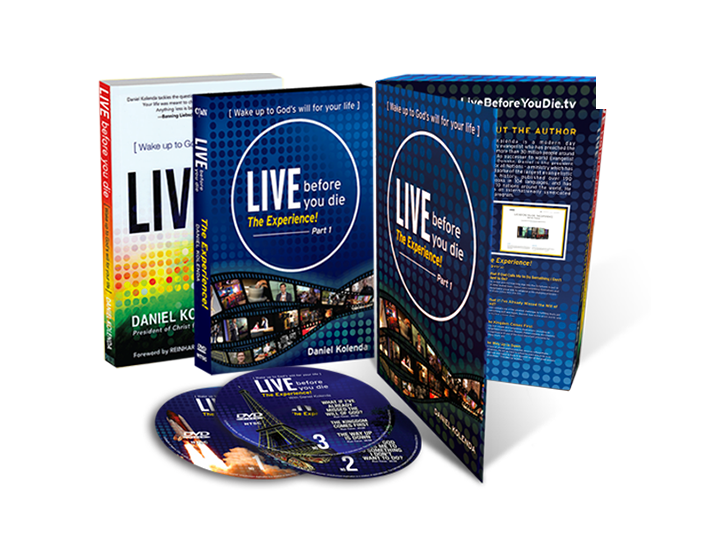 While all that may be known and to a certain extend defendable, the realm that most of all should be free from commodification is increasingly commercialized: RELIGION. Your spiritual well being is being used to squeeze money out of you. What does the bible state here?

The Prophet Amos preached to Israel in the 8th century before Christ. In spite of material prosperity, Israel was in an bad state of decay, morally and religiously. Prophet Amos protested against this religious and moral corruption by condemning the following sins: exploitation and oppression of the poor and needy (4: 1; 5: 11; 8:4,6), corrupt and degenerate religious practices (2:4,6,8; 4:4), corruption of justice and honesty (5:7.10;6:12) excessive indulgence (6:4), and general disregard for the laws of God (2:8:8:5). The negative attitude of prophet Amos towards commercialization of religion came out in the clash between him and Priest Amaziah who did not acknowledge the Divine source of Amos’ prophecies, but saw him as a political agitator. The fact that Amaziah and other priests in Israel had commercialized religion is shown in his derogatory advice to Amos that he should go to Judah and earn his bread there (Ainos, 7:12). To the Priest of Israel religion was business rather than a Holy Activity.

The case of Micah: Micah also prophesied in the 8th century before Christ. Micah spoke against his flock for their apostate life style. Their sins include: perversion of worship practices (1 :7; 3:5­7, 11; 5: 12-14), empty religious formalism (6:6-7), oppression of the poor and defenseless (2:2, 8-9), perversion of justice through bribery and

dishonest business practices (3: ll; 6: 11; 7:3), idolatry (l :7; 5: 13-14), and violence (6: 12;7:2). At the time of Micah, religious leaders were involved in the commercialization of religion by serving the people because of the economic gain (7:3). Rather than serving and caring for the people as the Shepherds of the nation, these false Prophets were leading the people astray. These leaders were giving the people false hope by telling them they would not be punished by God, that there would be no calamity. If someone paid the false Shepherds well, they would pronounce peace on him. In other words, they told a person what he wanted to hear (at a charge). But if one did not feed them (ie. pay the prophets their price) they were ready to oppose him (to wage war against him). The prophets were concerned with their own financial welfare rather than

the nation’s spiritual welfare. They viewed religion as business.

Micah 3:5-11 specifically contains the rebuke of the prophet Micah and the judgment of GOD upon the leaders and false Prophets in Israel.

Prophet Ezekiel started his prophetic ministry in the 6th century before Christ (29: 17). Until the fall of Jerusalem, Ezekiel’s ministry to the colony of exiles consisted primarily of preaching judgment against Judah. After 586 BC his ministry was one of consolation, predicting the future restoration of the nation with its temple and worship.

false Prophetesses in 13: 17-23. These false Prophetesses were called the “daughters of your people who prophesy out of their own imagination” (v.17). These Prophetesses saw magic charms on all their wrists and made evil veils for their heads. The purpose of their magic charms and mysterious veils was to ensure people especially in times of ” uncertainty and turmoil.” Therefore, they tell the future for a “few handfuls of barley and scraps of bread” (v. 19). Note the times of uncertainty and turmoil: this is exactly what IMF and World Bank are currently laying upon us. Their conditionalities always

contain opening up of borders, free trade for western corporations, relaxing of currency controls and such. The SAPs of IMF and World Bank have caused “uncertainty and turmoil” as well as increased income disparities, which promotes crime as a last resort for the desperate. The more things change the more they stay the same, even since Old Testament times.

In Matthew 21: 12-13; Mark 11: 15-8 and Luke 19:45-46, commercialization of religion got to its high point at the time of Jesus Christ as illustrated in the above passages where he expressed his indignation against the people changing money and selling doves in the temple. Usually, every Jew had to pay a temple tax of one half shekel a year. The tax had to be paid in one particular coinage. But Jews came from all over the world with all kinds of currencies and had to change their forex at an exorbitant fee. This made the festive period a busy time for temple authorities who were involved in the business of running forex bureaus rather than leading the people in worship.

Another business was selling of doves. This became popular during the feast of Passover. At first, doves could be bought cheaply outside the temple but then the temple inspectors would be sure to find something wrong with them. Worshippers were forced to buy doves at the temple stalls, at an exorbitant price. The worshippers were well aware of this extortion and commercialization of religion but were unable to do something about it.

Jesus was angry at the exploitation of the pilgrims by the temple authorities who were treating the pilgrims not as worshippers but as consumers to be exploited for their own financial gain. Jesus rebuked the religious leaders for the desecration of God’s holy place. It is obvious that worshippers had lost the sense of the presence of God in the temple as a result of commercial activities which was carried out full scale. Commercialization of religion is a violation of religious ethics as there is no meaningful prayer and meditation in the context of buying and selling.

These days, when uncertainty is on the rise because of the influence of international neo-liberals from the US and other western countries, we

again see commercialization of religion. On the one hand, this is because of joblessness: many well educated people cannot find jobs because government is not providing jobs or a conducive environment for business. So the only business left for the jobless seems to be religion. On the other hand, with neo-liberal values streaming in from the west, everything is viewed as merchandise, and valued only for the money it can bring in. Even our Spiritual well being is being bought and sold these days.

The international business men of religion are even coming in to take our money. Look at the “Crusade” here, and the “Gospel Convention” there. Religion should save our souls, not tax them away from us. This practice is definitely unbiblical, and we should not finance it.